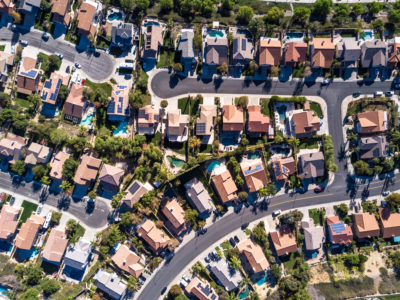 Activity in the housing market is still far below normal, due to COVID-19. But things have been steadily improving since the all-time low in April (which was, according to the CREA, the worst month for home sales since 1984).

The British Columbia Real Estate Association (BCREA) reports that a total of 4,518 residential unit sales were recorded by the Multiple Listing Service® (MLS®) in May 2020, an increase from April’s total of 3,284. But that’s still a decline of 45.2 per cent from May 2019.

Though listings and sales are down by roughly half compared to last year, the ownership market holds steady. Throughout the COVID-19 crisis, benchmark price of a property in Greater Vancouver has essentially remained constant — going from $1.02 million in February to $1.03 million in May.

Things will get worse before they get better

According to Central 1 deputy chief economist Bryan Yu, housing prices will eventually follow the economy in its downward turn.

On June 23, the Canada Mortgage and Housing Corporation released a housing outlook, forecasting the lower range for the average home price in Metro Vancouver would fall from $892,790 in 2020 to $809,215 by 2022. CMHC says the market likely won’t see a return to pre-pandemic levels before the end of 2022.

CMHC says the housing market in urban centres (especially those where many can work from home) will bounce back quicker than other parts of the country.